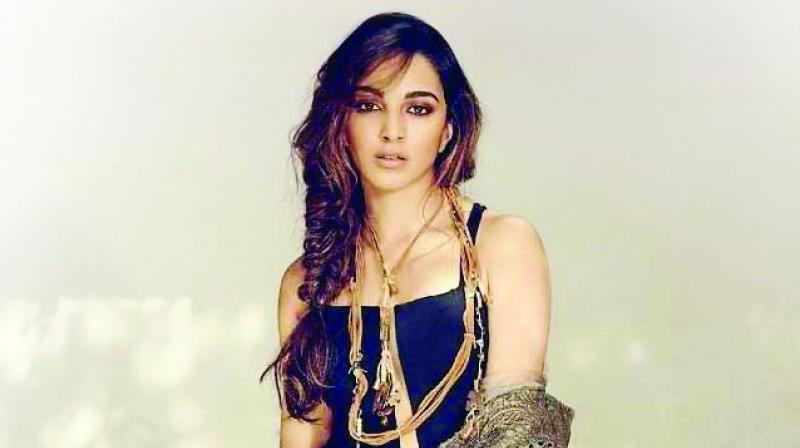 Actress Kiara Advani made a promising start in Fugly with Kabir Sadanand in 2014, but the movie sank at the box-office. She will soon be seen as cricketer M.S. Dhoni’s wife, Sakshi in the upcoming biopic by director Neeraj Pandey.

The actress justifies her two year absence from the silver screen. “Post Fugly, I chose not to sign just anything that came my way and decided to wait for the right opportunity. The wait was worth it! M.S. Dhoni: The Untold Story is a very important film on a living icon.”

Kiara elaborates on her role in the film. “Correct casting is half the battle won, especially in a biopic. Fortunately, my personality is similar to Sakshi’s, so I did not need to try hard. As for physical similarities, we kept the look simple and authentic, with just kohl in the eyes, like Sakshi.”

Did Fugly’s failure make her dejected? Says Kiara, “It was difficult to accept, but people like my manager Reshma Shetty had faith in me and my talent. Ultimately, the only thing that stays with you is your talent!”

Kiara adds her two years in the industry have taught her many lessons: “I have to work with honesty and the rest will fall into place! I won’t give anything less than 100 per cent in whatever I do!”

She also says she had a wonderful experience working with actor Sushant Singh Rajput. “He’s very easy to work with and we both fed off each other’s energy in a scene. He even helped me understand my character better.”

Her next film will be Machine, directed by Abbas-Mustan. The actress reveals, “I’m super excited about this film! We have shot a 60 day schedule in Georgia and have a short schedule left in Mumbai.”