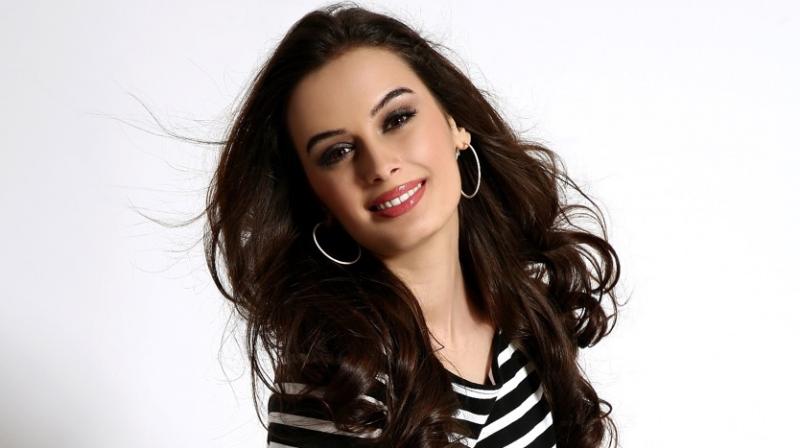 Mumbai: Bollywood actress Evelyn Sharma and Pakistani singer Zohaib Amzad worked with each other for their first song together.

In the video, we see Evelyn Sharma grooving on ‘Anni Pa De’, which is a total party number and extremely entertaining. Evelyn puts on her dancing shoes and sets the dance floor on fire.

A source informs as that the minute Evelyn heard the song, she was on board with the music video. “It’s a very different thing that she is doing. Zohaib offered her the song and she has never been seen like this before. It’s a very glamorous song.’ So all that excitement said yes to it her. The moment she heard the song, The actress was all the more excited as it’s such a catchy song,” a source told us.

Crooned by Zohaib Amjad, the song is directed by Arsal Khan & Beyond Studios.